Home / Vlogging / What is a Vlog and What Does Vlogging Mean?

What is a Vlog and What Does Vlogging Mean? 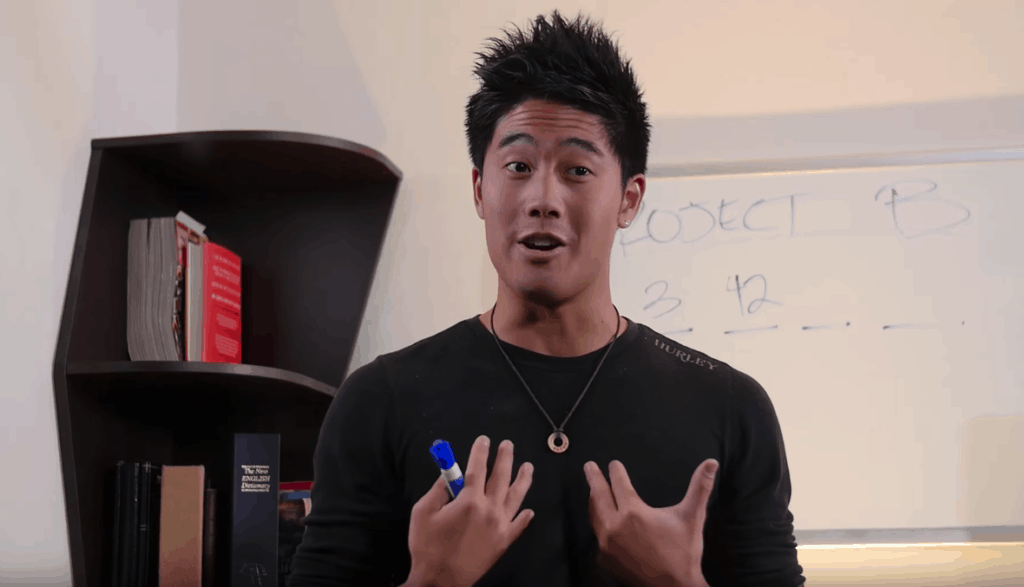 Although vlogging has risen in popularity the last few years, a lot of people are still new to the world of vlogging and don’t yet know what vlog or vlogging means. Vlog is a shortened version of the word video blog or video log. A vlog is essentially a blog that includes or consists of video footage. Vlogging refers to the process of creating a vlog, usually filming.

As you can tell from the graph above, the popularity of vlogging has risen exponentially the last few years and continues to grow in a rapid pace.

The rise in popularity can be attributed to the fact that the equipment needed to produce vlogs has become cheaper and more accessible to a lot of people. Anyone with access to a video-capable camera and a internet connection can create a vlog and publish their vlogs online. So it has become a lot easier to become a vlogger.

Unlike the mainstream media, such as television or commercial websites, vloggers (usually) don’t create vlogs for the sole purpose of making money. As a result, vlogging gives ordinary people the ability to share their opinion on any topic they want and produce content about anything they want.

A vlog can be a video documenting a person’s life but can also be about a certain topic such as a certain hobby and can be both instructional and entertaining. The main goal of a vlog is to communicate with a wide audience on a personal level.

Usually the word ‘vlog’ is used in combination with another term referring to the frequency (daily vlogs, weekly vlogs) or referring to the main topic of the vlog. Examples of topical vlogs are vlogs while riding a bike (moto vlog) or instructional vlogs on hair or make-up (beauty vlogs)

VidCon is an online video conference held annually in Southern California since 2010. The convention is organized by Hank Green and John Green, known online as ‘VlogBrothers’ and is the largest convention of its kind. VidCon is visited by YouTube’s most viewed content creators and their fans and the attendance has risen from just 1400 attendees in 2010 when the first edition was hosted to over 18000 attendees in 2014. More information about VidCon can be found here.

As of 7 may 2015, the world record for the most consecutive daily personal video blogs posted on youtube was 2200 vlogs and was set by youtuber Charles Trippy on his youtube channel ‘Internet Killed Television‘.

51 Vlog Ideas You Need To Try