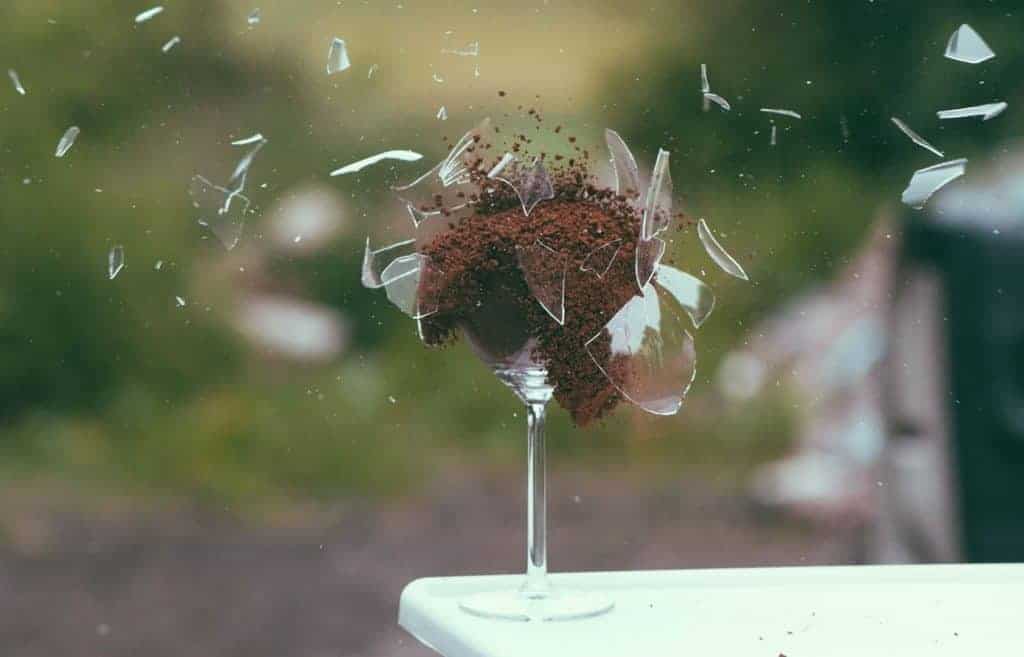 If you are looking to shoot high-quality slow motion video, you’ll need a camera that can record in very high frame rates.

With so many cameras available that all shoot at different frame rates and resolutions the amount of information can be overwhelming. To make it easier for everyone that is interested in purchasing a slow motion camera we have picked the 5 best slow motion cameras currently available.

Whether you are looking for a 120 fps or 240 fps camera. If you have a big budget or a smaller budget. We have selected cameras for every kind of buyer.

Consumer Slow Motion Cameras: Consumer cameras are usually limited to 120 or 240 fps at Full HD quality which is only a fraction of what professional cameras can achieve but still meets the needs of most consumers.

You can slow down clips even further digitally with video editing software if the footage is not slowed down enough for your goal. For most uses, like capturing nature or sports footage (like analyzing your golf swing) this won’t be necessary.

Professional Slow Motion Cameras: The professional slow motion cameras are able to record thousands of frames per second at Full HD quality but are incredibly expensive to buy and use. These high-speed cameras start at around $50,000 and some even run into the 6-figures.

These professional cameras shoot  multiple GB’s per second so you will need to use big and fast memory storage and have high-end computer to edit the footage which makes it even more expensive.

For this article we only focus on the first category as our buyers advice is aimed towards consumers.

Our very first slow motion camera recommendation is the GoPro Hero 8 Black. GoPro cameras are known as great action cameras but they are also excellent at recording slow motion video.

The GoPro Hero 8 is a very cheap camera for the frames per second it can shoot so it brings a lot of value for your buck.

The GoPro hero 8 also has great built-in image stabilization making sure your slow motion footage will come out stable.

Apart from its slow motion video capabilities. The GoPro is a great camera that is waterproof and very durable which you can use in all sort of different situations.

Our second recommendation is the Panasonic GH5s.

The GH5S is great for both capturing slow motion video and normal video. It has excellent image quality, low-light performance and autofocus.

The body is also made durable magnesium and is splash- and dust-proof because it is completely weather sealed. Making it the perfect camera you can take into any situation without worrying.

Another advantage of the GH5S is that you have the ability to change the lens which is not possible on the two cameras featured above.

Our third recommendation is the Sony Cyber-Shot RX100 V.

Sony puts a lot of effort and money into research and development of new technologies which keeps them ahead of most other camera manufacturers when you look at the camera specifications.

The RX100 Mark 5’s movie mode records in Full HD 1080p at up to 120 frames per second but it has another mode for slow motion recording. High Frame Rate Recording Mode (HFR). Shooting video in HFR mode allows you to record Full HD video up to 960 frames per second (40x slow mo). HFR mode lets you choose between 240 fps, 480 fps or 960 fps.

If you prioritize quality you can record for almost 4 second while prioritizing shooting time gives you near 7 seconds of recording time.

Just beware that HFR mode does not record any sound which is very common for slow motion cameras.

The second Sony model in this list is the a6500.

The a6500 also has incredibly fast and accurate autofocus with 425 phase detection points and 5-axis in-body image stabilization.

The camera also features an easy-to-use touchscreen in a rugged body and the ability to change lenses which the RX100 featured above does not have.

The third Sony model in this list is the RX10IV.

This camera features a high frame rate mode (HFR) which allows you to shoot video up to 960 frames per second.

While shooting in HFR mode you can choose to prioritize quality or shooting time. The mode you choose will affect the video resolution.

Our semi-professional camera recommendation is the Sony NEX-FS700.

Although this camera is certainly expensive, it also delivers incredible slow motion footage.

The FS700 features a 4K Exmor Super 35 CMOS sensor with a total of 11.6 million pixels. The high-speed readout chip is specifically optimized for motion picture shooting.

This camera can capture 4K RAW at High Frame Rate (HFR) of 100 fps or 120 frames per second for around 4 seconds. In 2K RAW it can record at 100 fps, 120 fps, 200 fps or 240 fps continuous recording which is only limited by your battery life and/or available memory storage.

You can also record super slow motion at 10x at Full HD 1080p or 40x at lower resolutions.

Picking a slow motion camera can be very difficult since most cameras don’t advertise their frame rates. But hopefully this guide made it a little easier for you.

Don’t forget to add a high-speed SD card with a lot of storage space to your order. Slow motion footage can be very large compared to regular footage so you’ll need the extra memory.

Another thing to consider is whether you need extra camera lighting for your slow motion setup. Due to the fast shutter times of slow motion video recording only very little light actually reaches the camera sensor which makes recorded footage look dark.

Tip: If you want to slow down your footage even further than your camera allows you to do. You can use the Twixtor plugin by Vision Effects which is available for most popular video editing software.